For a long time, Switzerland was known as the safest in the world, that’s because it was the first tax haven to be protected by law. Switzerland’s reputation is so great that it has also become a haven for illicit money flows around the world.

But the country is losing its status as the world’s largest dirty vault. Why is that?

Swiss banks always put the protection of users’ identities first. The account holder information at the bank is always kept confidential and even though the customer is not Swiss and is having legal problems, the tax authorities cannot investigate. In addition, anyone who discloses the bank’s activities will be imprisoned for six months, pay a fine of 20,000 Swiss francs and a damages depending on the information disclosed.

Of course, in some cases involving criminal offenses, the bank must cooperate with the investigation, but in Switzerland tax evasion is not a criminal offense. So unless the client is involved in serious matters, they can rest assured that no one will be able to find their money in Switzerland.

Switzerland has long been called the safest safe in the world Because of this safety, people initially came to Switzerland with the absolute belief that it was a safe deposit box in the middle of war. Because of that, the whole world was surprised when a series of tax evasion and corruption scandals related to many accounts of billionaires hidden at Swiss banks were exposed.

The Swiss banking industry has not been ‘closed’ since Switzerland joined the United Nations General Assembly (UNGA in 2002).

The UNGA regulations put pressure on the Swiss authorities to force banks to provide information about customers who are sending money in Switzerland to foreign investigative agencies. As a result, the Swiss bank had to provide a rather long list, with the identities of about 20,000 wealthy Americans and 30,000 Nazi victims who were keeping their money in Swiss banks.

After the event, the Swiss Foreign Ministry said that “the country is not a place to bury corrupt and illegal assets. “

The turning point in history

Despite the struggles against illegal assets, Switzerland is still a safe place to launder money, because without the cooperation of the banking industry, inspectors or hackers would not be able to investigate. However, one event in 2009 changed all that.

Bradley Birkenfeld, an employee of UBS bank, provided confidential documents on how the organization helped US customers avoid $20 billion in taxes. The scandal was so serious that the Swiss and American governments had to meet to negotiate. Later, UBS itself admitted to defrauding the US government, paying a fine of 780 million USD and having to share with the IRS information about thousands of accounts of US customers depositing money at UBS. 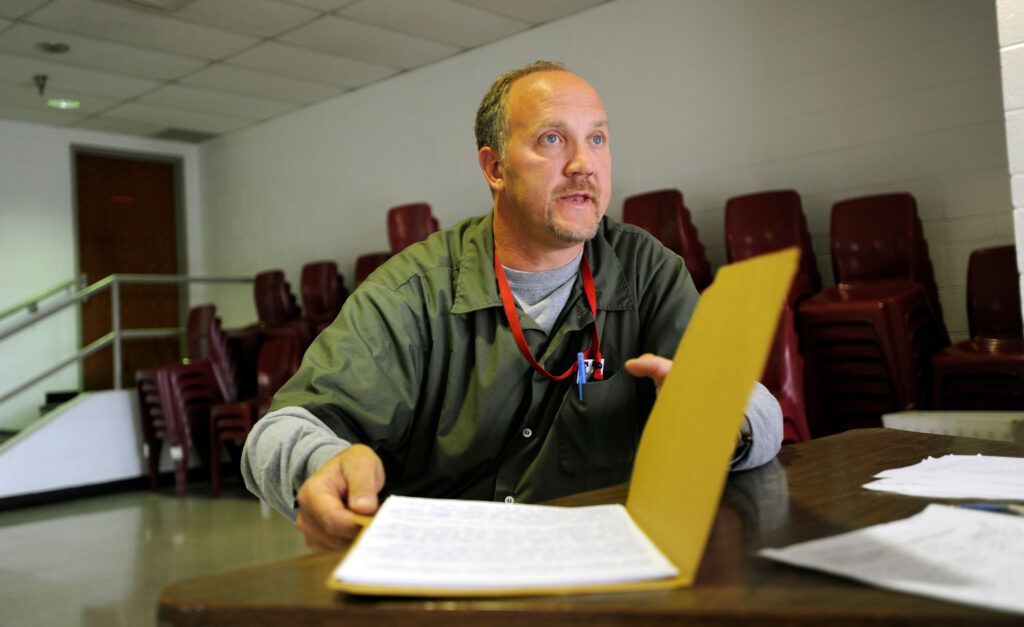 Bradley Birkenfeld is considered the “hero” of the banking industry

But the IRS did not end the case there, a series of offices of other major banks such as Credit Suisse and HSBC were ransacked by police, causing chaos throughout the Swiss banking system. In Tax Notes, editors called the man who lifted the veil as “Person of the Year 2009”.

After the first shot of Bradley Birkenfeld, a series of Swiss banking scandals resurfaced, from the London Libor interbank exchange rate manipulation that shook the international market in 2012, to the money laundering scandal for banks. FIFA officials starting in 2017.

Bradley Birkenfeld was later awarded $ 104 million, but he was also sentenced to 3 years and 4 months in prison for helping Americans evade taxes at UBS. He said sadly, “I infiltrated the world’s largest banking system and helped the world’s largest government expose corruption, but in return I was imprisoned. But anyway justice has been done, I will continue to fight to the end.”

The end of illicit money?

In an effort to “clean up” its banking industry, the National Assembly of this country approved the agreement “Multilateral Treaty on Mutual Administrative Assistance for Tax Matters”, and minimized the bank protection policy.

Under this treaty, information about foreign customers depositing money at Swiss banks will be disclosed annually to participating countries, starting from January 1, 2018. But since 2017, Switzerland has started to aggregate information of account holders to then share with a number of countries such as Japan, Canada, and South Korea in 2018. Particularly with emerging economies such as Brazil, Argentina and South Africa, it was not until 2019 that Switzerland implemented this treaty.

After a series of scandals and government efforts, Switzerland was finally removed from the list of tax havens by the EU. But in return, the country’s banking industry has to work hard to attract other capital flows, because the revenue from the management of illegal money sources is now gone. Worse is this new 2021, the two largest banks in Switzerland, UBS and Credit Suisse, have just lost billions of dollars after the collapse of the Archegos investment fund.

William Anthony is an Entrepreneur, Strategist, and Blogger. Back in 2015 when He checked his credit score, it was lower than 500. That's not even a passing grade! Since then He always wanted to know more about how credit works, and for the last 7 years, He has researched and tested all things about Credit Score, Credit Card, etc. And now, after succeeding in many cases in His Credit Score Journey, He wants to share all of his experiences with you guys. Hope that reading articles about Credit Score, Credit Cards, Credit Repair, etc. will become more clear for your own Credit Journey.